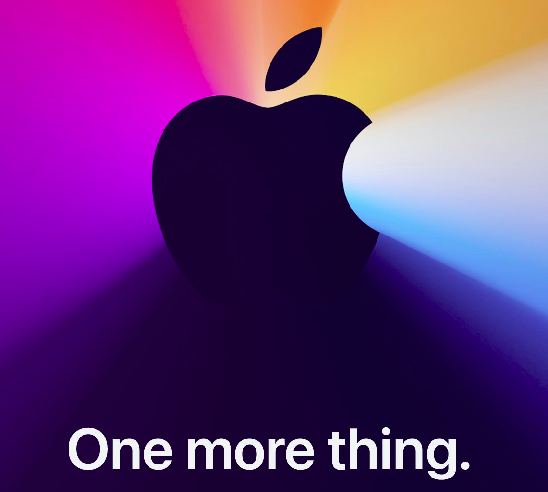 Apple has announced its another launch event “One More Thing” for November 10th. Presumably, the event will almost certainly focus on the long-awaited arrival of its first Arm-based Macs that run on Apple Silicon chips instead of the Intel processors. We should also expect a 13-inch MacBook Air, a 13-inch MacBook Pro and a 16-inch MacBook Pro, all having Apple silicon that should bring much-improved power efficiency compared to the Intel silicon, to be made official next week during this event. Other than the processor switch, these are expected to look very similar to their old intel models.

Analysts also say that their ARM-based chips which Apple designs, already uses a version of iPhones and iPad that will likely to enable better battery life and more seamless integration across devices. We can accept that Apple’s event promises to be interesting, it’s the third big product unveiling that Apple has held this year. And it’s going to be online due to the ongoing coronavirus pandemic.

Other Rumors also say that the company may have other devices to show off, those include their new Apple-branded over-ear headphones called AirPods Studio, as well as the company’s debut of long-rumoured AirTags, a Tile-like tracking product. Which can be stuck on a purse, a handbag or keys, that helps you keep track of lost devices.

For that, we, of course, need to wait until next week to see what Apple has this time and it’s their fourth big event of the year. You’ll be able to stream Apple’s event straight from the company’s website on Nov. 10 at 10 a.m. PT / 1 p.m. ET / 6 p.m. GMT

Oppo recently held this year's Inno Day 2020 event on November 17, so what did they show off this time?
Read more
Technology

The big Announcements from Apple at its ‘One more thing’ event

Don't worry if you have missed the major details and on topic headlines of the latest Apple event. you have landed at...
Read more
Gadgets

Noise has launched new wireless earbuds in India - Noise Air Buds. They come in a single colour option with a glossy...
Read more

HighlightsOnePlus 8 is powered by an Octa-Core Qualcomm Snapdragon 865 processorThe prize of the phone will start from Rs 41,999The...
Read more 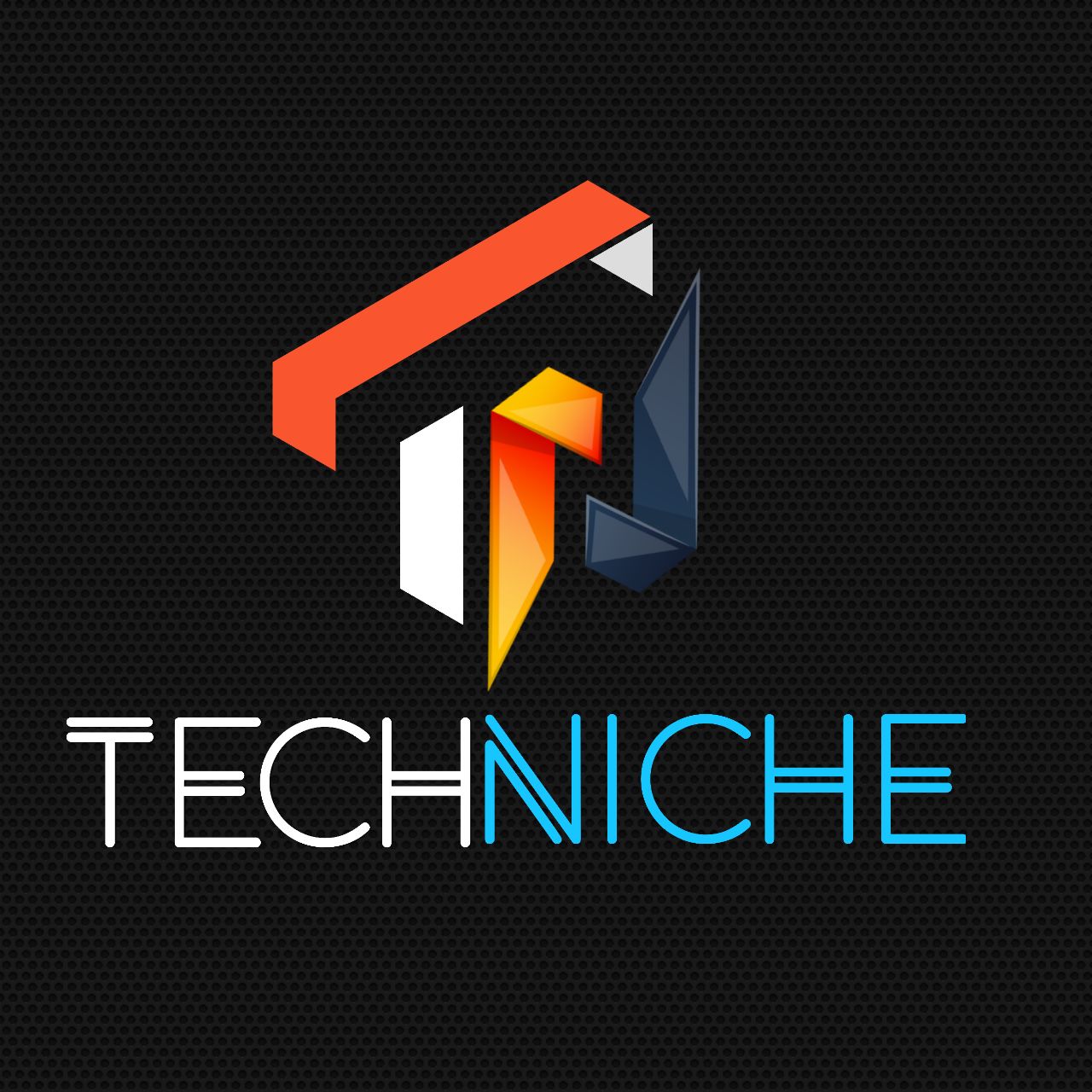