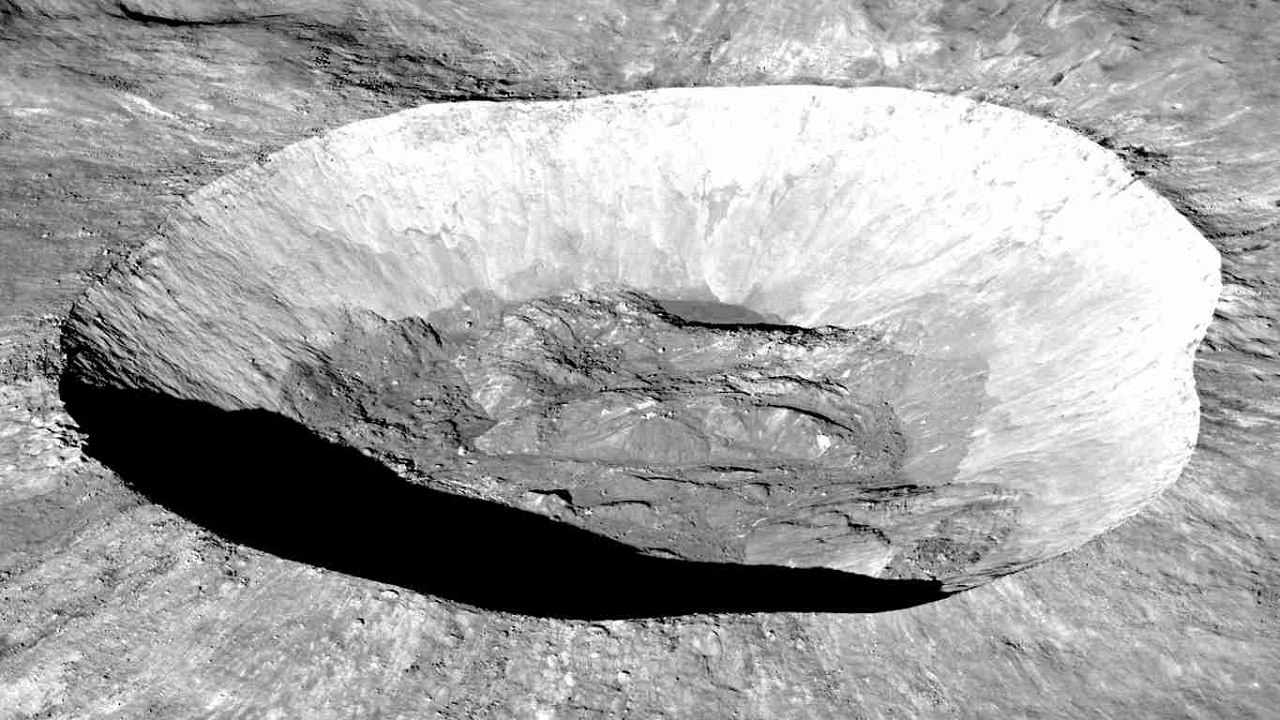 NASA (National Aeronautics and Space Administration) recently showed interest in LCRT. The proposal came due to concerns related to interference with other radio waves. LCRT will open new possibilities as well as way for new discoveries.

NASA suggested turning one of the moon’s far side crater into a giant Radio Telescope. Hence, moon being a ‘lunar’ and a radio telescope on it, in one of its crater, gives it the name Lunar Crater Radio Telescope. The Ground-based telescopes constantly face radio interference from Earthly sources, technological and otherwise. Again, frequencies below 30 MHz are reflected away by our planet’s ionosphere. This causes loss of important information which is beneficial for extra-terrestrial studies.

Why are Radio Waves so important for NASA?

Radio waves travel through space. They are emitted by a wide range of extraterrestrial objects. Objects including planets, stars, supernova and the galactic center. They are the source of information, which can open new possibilities for the whole world.

LCRT on Moon why, TechNiche explains:

Another comparison you can think of is a football ground. A football ground tightly filled with people, where no one has space to move a finger.  Same football ground with only one person. Now, that’s the density difference of earth’s atmosphere to that of moon’s.

The less-dense atmosphere will result in no loss to a radio wave. Creating LCRT on the far side of the moon has its own added advantage. The radio-waves emitted by the earth, will not interfere.

TechNiche Rajarshi
Always attracted to the shiny green and blue board. Understands 0 and 1. Entangled, superimposed and spooky behaviour, always interest me. Electronics engineer. A 'Graviton' behaviour.

New Battery For Your Device? Future Might Be Different.

For John B. Goodenough (sounds like John be good enough) inventor of Lithium-ion (Li-ion) batteries, Lithium-ion batteries were not ‘Good Enough’ and...
Read more
Technology

We all have been using windows from long time but still there are some tips and tricks that...
Read more
Technology

Highlights OnePlus 8 is powered by an Octa-Core Qualcomm Snapdragon 865 processorThe prize of the phone will start from Rs 41,999The...
Read more 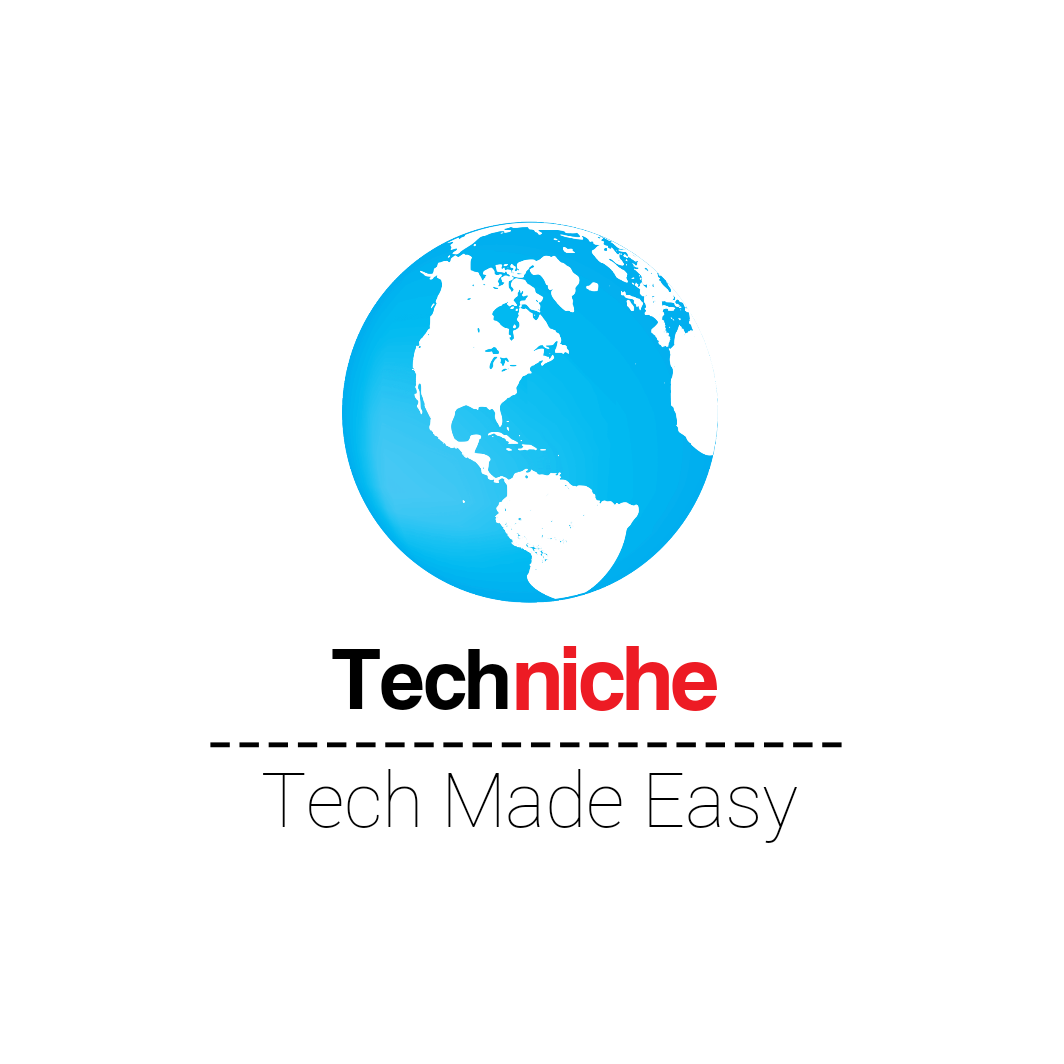