This articles discusses key differences between SSD and HDD. But before getting to compare let’s understand a few basic concepts.

A storage device is any type of computing hardware that is used for storing, porting or extracting data files and objects. Storage devices can hold and store information both temporarily and permanently. They may be internal or external to a computer, server or computing device.

HDD is basically an electro-mechanical data storage device that stores and retrieves digital data using magnetic storage. The various parts can be seen in the image below: 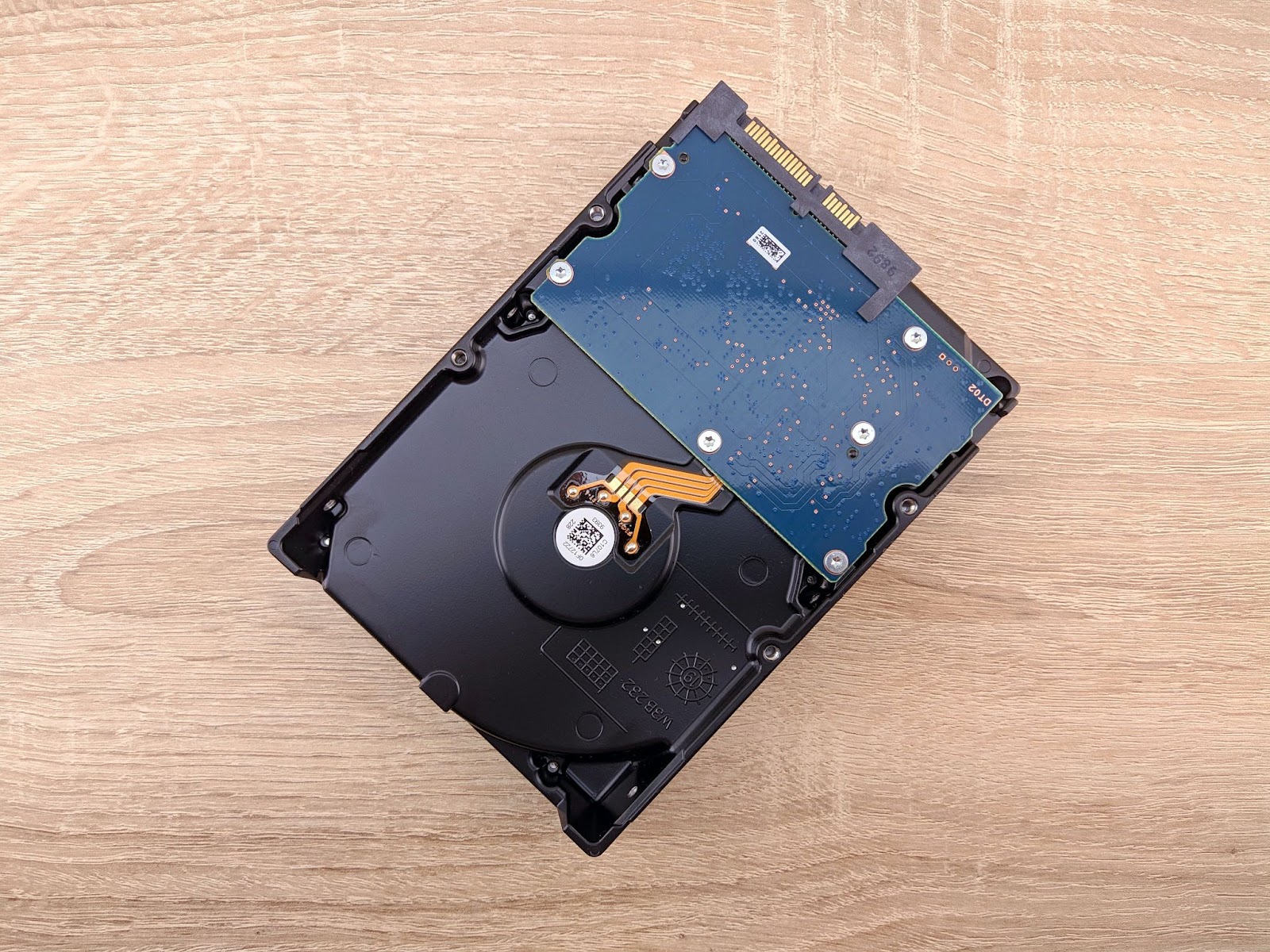 Working of the HDD

The platter is coated with magnetic material and rotates along the spindle. Upon this platter floats the R/W(read/write) head which is arranged on the tip of the actuator arm.

The actuator arm moves along the actuator axis to float on the platter, which is then fixated at the actuator. The faster the platter spins, the quicker an HDD can perform.The hard disk also contains a firmware on the backside through which the machine communicated with it.

As evident from the name this storage device uses solid state devices/chips instead of magnetic tapes to store data. It stores and retrieves data constantly on interconnected flash memory chips instead of platters.

SSD uses a solid state medium, typically NAND also known as flash memory. Data is written to or read from the NAND by a controller, which is considered to be the brains of the device.

Difference between SSD and HDD

SSd and HDD can broadly be compared on speed, storage capacity, device size and their interfacing with the computer.

A single HDD has a number of rotating platters that store data and multiple R/W heads that move on the platter to read and write data and the speed of a HDD depends upon how fast these parts move.

Whereas a SSD which stores data in flash memories doesn’t have any such moving mechanical parts.

This not only makes HDD slower than SSD but also makes a HDD slower over time as the moving part keeps deteriorating.

Whereas a SSD has a complex IC circuitry to store data. This circuitry is not only complex to design but is also more expensive than manufacturing HDD disks.

Thus bigger SSDs can obviously be manufactured and are also being used at specific and very large projects but are neither fast nor cheap enough to buy.

This results in commercially available HDDs reaching upto 14TBs while SSDs with a mere capacity of 4TB.

Because of having large disks and moving mechanical parts, HDDs are larger in size than SSDs which consist of IC chips.

The table below briefs on which storage device has an edge over the other in various aspects of computing.

Time to address the elephant, SSD or HDD?

Well, to be honest it’s not that simple.Let’s break down our discussion till now and try to find the answer.

The three aspects which one should consider while buying a storage device are SPEED, STORAGE CAPACITY, BUDGET and REQUIREMENT.

If budget is not a constraint then one can easily get a SSD for booting, launching softwares etc. and a HDD to store data files. Problem solved!

But the question arises when you really have to choose between these. The major trade-off here is between storage and speed.

So one has to analyse their requirement thoroughly and figure out what they need the most between data/io read/write speed or large storages. Go for HDD if storage trump’s speed and vice-versa if not.

Launch of Vivo Y33S in India with Helio G80 SoC, and more