Don’t worry if you have missed the major details and on topic headlines of the latest Apple event. you have landed at the right spot to know all about the event without having to spend hours.

Here are the details:

New MacBook Air
Apple says the new M1-powered MacBook Air brings improved performance, up to 18 hours of battery life, and power efficiency. The new Apple MacBook Air is up to 3.5x faster than the previous generations, thanks to its fan-less design and runs fully silent. It’s come with a 13.3″ display, Thunderbolt/USB 4, SSD support up to 2TB, Touch ID, WiFi 6. It starts at Rs. 92,990 and Rs. 1,17,900 for the 7-core GPU and the 8-core GPU models respectively, and comes in three colours Space Grey, Gold and Silver. 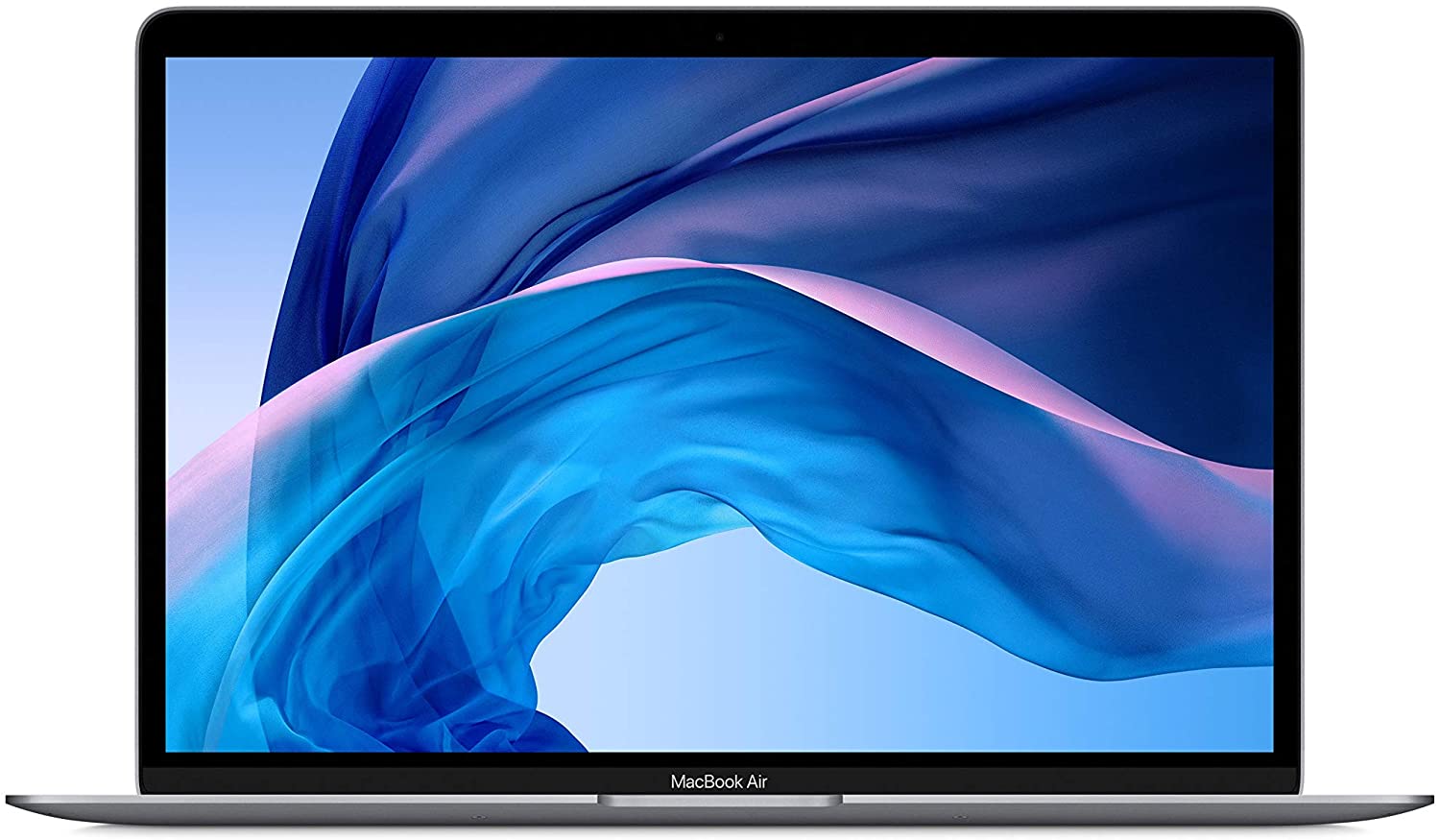 New Mac Mini
Besides the new MacBook Air, Apple also announced a brand new Mac Mini powered by the new M1 chip. The new Mac Mini said to have up to 3x faster CPU performance and up to 6x better graphics performance. It supports up to 2TB SSD and up to 16GB of memory. It features two USB-A ports, two USB-C ports (with Thunderbolt/USB 4 support), a 3.5mm headphone jack, HDMI 2.0 and gigabit ethernet. The new Mac Mini carries a price tag of Rs. 64,900. 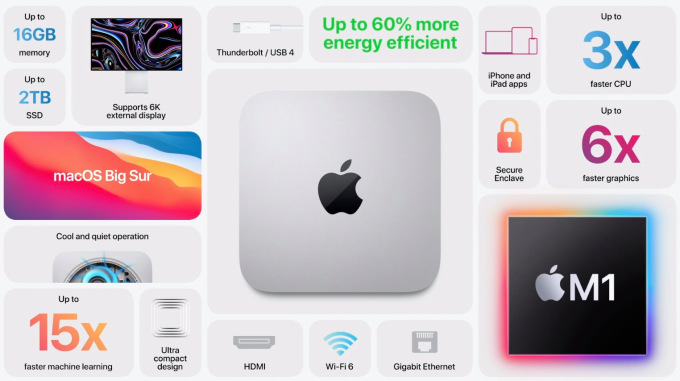 New MacBook Pro
The all-new 13-inch MacBook Pro is said to be 2.8X faster, with up to 5X faster graphics than the previous generation, making it the world’s fastest compact pro notebook. The Apple M1 chip powered MacBook Pro will deliver 17 hours of battery life while browsing the web and up to 20 hours of video playback, which is the longest battery life for a Mac. Like the MacBook Air, it’s got a 13.3″ display, supports SSDs up to 2TB and up to 16GB of memory. It’s got TouchID, WiFi 6 and features two USB-C ports support for Thunderbolt/USB4. The new MacBook Pro will be priced starting at Rs. 1,22,900 with 256GB of storage, and Rs. 1,42,900 for 512GB of storage. 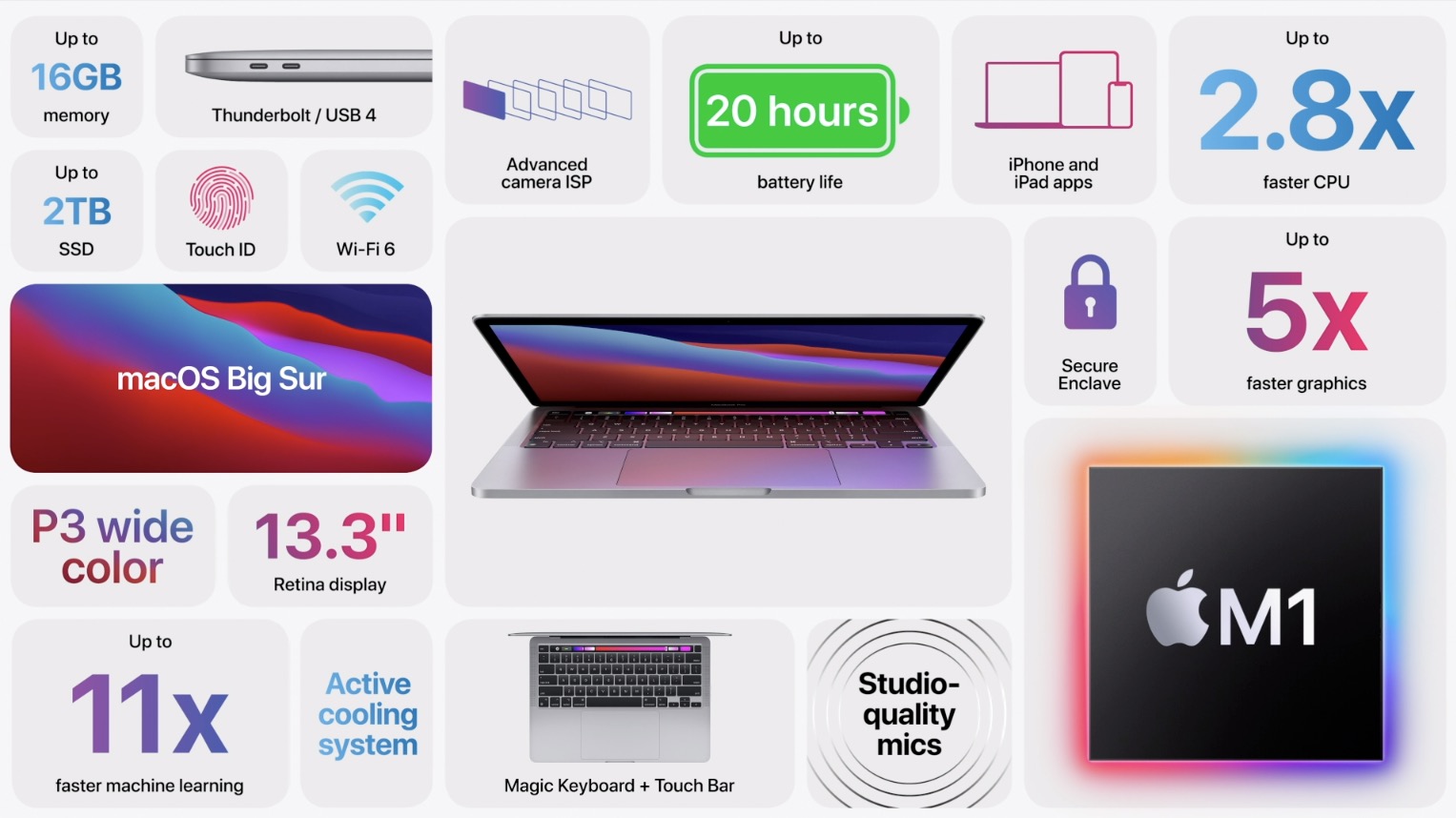 Launch of Vivo Y33S in India with Helio G80 SoC, and more